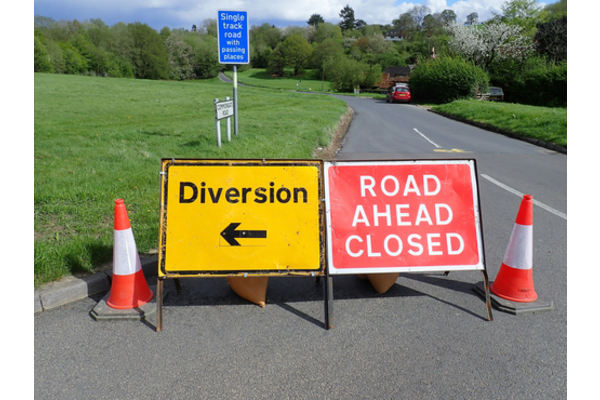 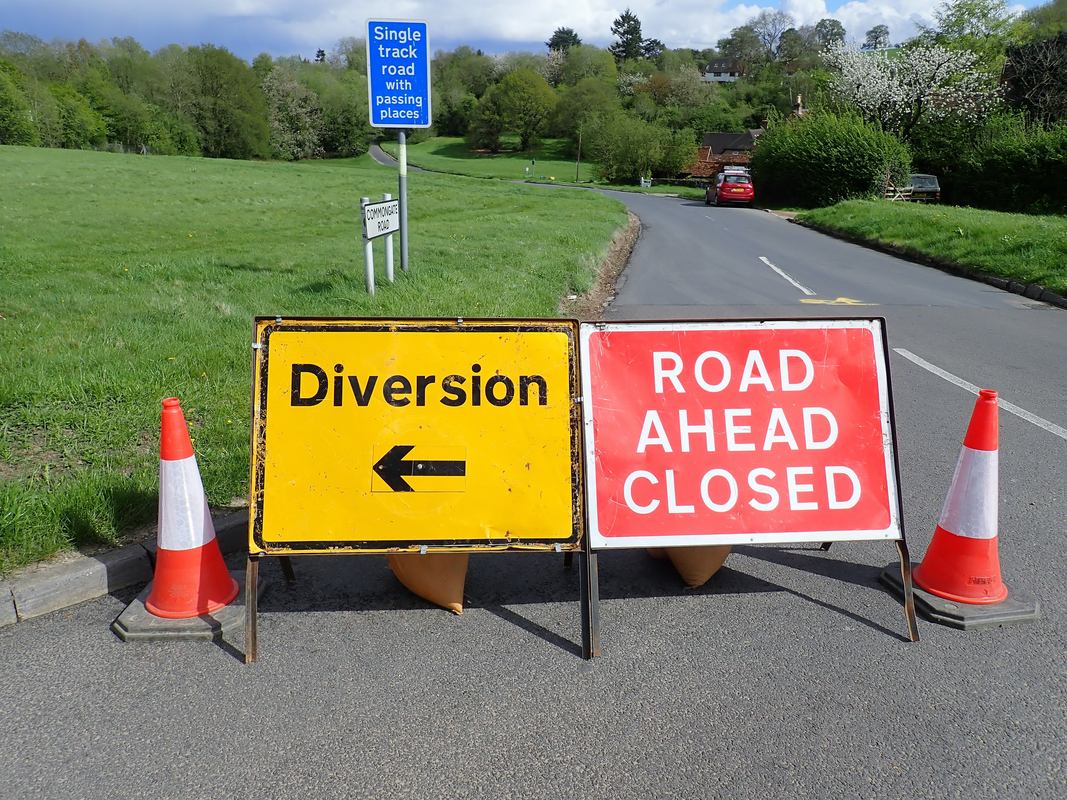 The FCA must be rattled. When, the IFAA joined with Financial Planners United to pressure the MPs over the FSCS levy we did not really understand how well the campaign was going to go. MPs have been asking questions and the Treasury Select Committee has put the FCA’s feet to the fire and as a result this week the FCA has announced that it will be increasing the number of staff approving companies.

Potentially. Good news if those approving the firms are capable. I fear they may be FOS cast offs from the PPI campaign. But we will see. All this good news will be favoured for both LCF and particularly Connaught victims whose firms were admitted into regulation with some very sketchy individuals onboard.

But before this announcement, the FCA was running an interesting diversion. Rather than us discussing how the FCA should have stopped dodgy firms entering regulation; the FCA was running discussion papers which worried about the promotion of funds and who approves them. As only regulated firms could approve promotions getting the firm’s approval right ensures the cart stays behind the horse.

Last month, we completed our response on Consultative Paper 21-13. This follows a format of many others which is that the FCA has an intro that makes a number of presumptions which are highly challengeable and then asks questions which encourages you to take those assumptions as read.

Their prime assertion is that markets cannot survive without the insertion of continual regulation. The reality is the opposite. When the regulator intervenes, the market it will change to comply with the fixations of the regulator, however this may not make the market better or safer for consumers. As a for instance, lets choose some low hanging fruit. RDR was the answer to the regulator’s decade’s long preoccupation, some would say fetish, with Commission.

In this preoccupation, various regulators had attempted to prove there was a causal link between commission and twisted outcomes. They never managed to prove this by any measure; so, to pander to their fetish, they banned commission on investment business anyway.

The result of this was clear from the outset and was accepted by the Treasury Select Committee at the time. We lost 4,000+ advisers and the surviving advisers went up market with their fee-paying clients, side-lining 12m consumers who are now the prime target for scammers. The regulator has created another problem by attempting to cure another. They have nor created a safer market – just a different one.

This is just one example of regulatory interference leading to “unintended consequences”. The IFAA has been using that phrase in some of our responses recently and it is now a question in the Consumer Duty questions. Maybe they do read our responses!

So, what might have happened in the advisory market without regulatory interference? Well, the transition of many businesses from commission to a fee-based environment was already market led and would have continued. It would have been more gradual, and more consumers would have been advised as various payment solutions would have been found for them.

The vast majority of advisers would have ended up fee based, or fee based with a few commission based clients who preferred to pay that way. Note that clients who preferred to pay commission had the choice taken from them under RDR. In less well-off areas, advisers who were not able to top-slice their client banks, would have continued to provide advice.

A smaller number of consumers would have been side-lined and as the adviser’s number one job is to stop their client doing dumb things; the market for the scammers would have been significantly reduced. But the regulator had to interfere and by so doing created more issues. More importantly the Empire must show it has power at every opportunity.

Now the regulator faces a real issue. It has been around for thirty plus years and so cannot continue to blame its failures on the unregulated market. It cannot blame its predecessors, not least because it is incorporated as the same company as SIB and the FSA. It is the same people rebadged.

The current levels of FSCS shows that regulation has been failing for decades. Many of the claims come from firms which have left regulation in “Good Order” years and in some cases decades ago.

It is very tempting to believe that there is a small underclass of advisers who create all the problems. If you look at the British Steel pensions scams this has a grain of truth. But most FSCS claims are historic. The FSCS does not vet every case but once it accepts one case; it is far less curious about other cases from the same firm. The Ambulance chasers love this approach.

So, with no reprieve from past sins in sight what should the FCA do? Create a diversion!

The FCA needs to divert the attention from the current mess towards something that the average politician cannot keep their hands away from – Diversity.

MPs have no issues with the FCA’s inability to police the industry as long as it can create a good dose of diversity to deflect attention from its failings.

So, do we need diversity in Financial Services? Our Chancellor is English born from Indian parents via Uganda. FCA Chief Nikhil Rathi, again UK born from Indian descent. FCA Policy Debbie Gupta – you guess! The three major players in our world, come from less than 3% of the population. In some ways that’s great but what about the other 97% of the public?

The photograph below demonstrates a diversity police car from West Sussex Police who has an annual violent crime rate of 45,000 with 41,000 of which will remain unsolved. So, this wrapped vehicle is their diversion.

Whatever our response the FCA will introduce yet another level of reporting into our world. Can they, do it? We are still taking legal advice on that one, but the FSMA insists that the regulators themselves are diverse. There is nothing in the Act that those regulated have to be but the “Fit and Proper” schtick no doubt could be deployed in its cause

Next week we will be issuing the Survey for The Heath Report 4. Please help us by completing it. 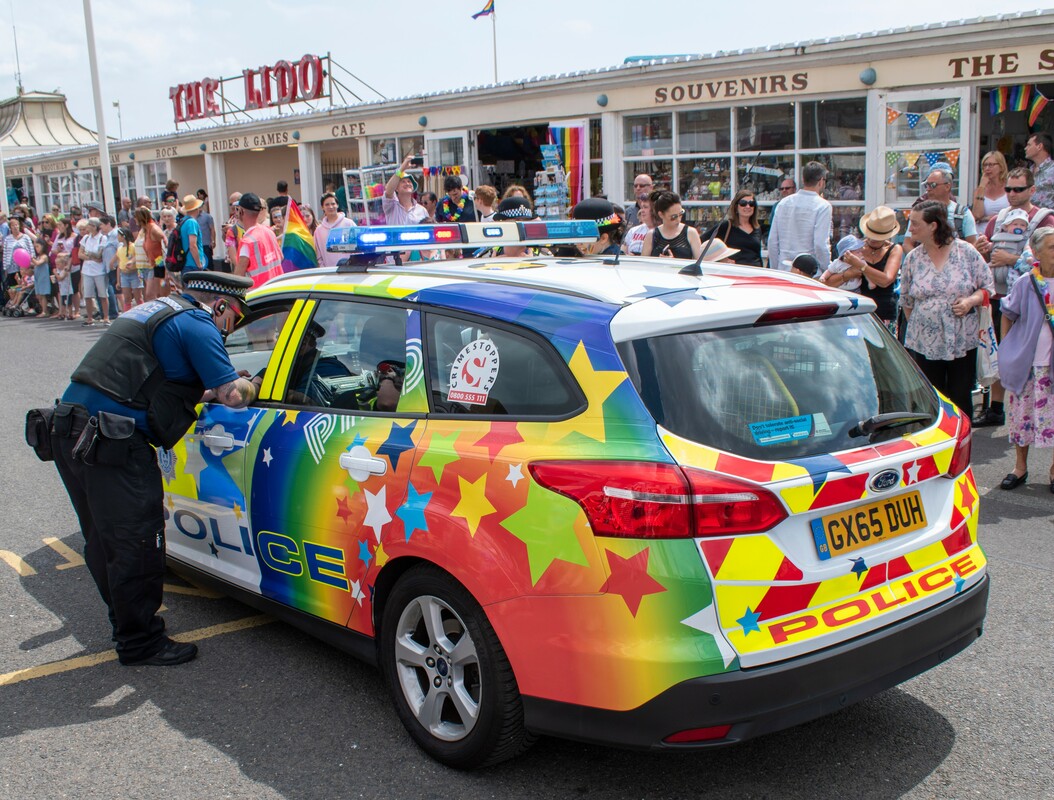 The photograph above demonstrates a diversity police car from West Sussex Police who has an annual violent crime rate of 45,000 with 41,000 of which will remain unsolved. So, this wrapped vehicle is their diversion.